We run a very chaotic little world, with our family. We have three kids under six and a beautiful step son who is 18. My husband and I run multiple companies and life is always on the go, it’s not nine to five it’s twenty-four seven.

Energy levels before I lost weight weren’t that great. I think I was just burning the candles at both ends and didn’t realise I was doing it. But I think it was at that point where I sat there and realised that somewhere in the midst I’d forgot to look after myself, I hadn’t put any effort in and in that I was portraying a sad, case of bad mum guilt across everything. So I needed to put a little bit of effort into me to be able to be happy, and make the kids happy. I realised that in all of this chaos in my little world and all the things that I’m juggling, that somewhere along there I’d forgotten to look after myself and decided that that was the point I needed to put a little bit of effort back into me.

Running companies and raising children is enough on any mum’s plate, let alone throwing into the mix exercise and just spending time on yourself in general. So, I needed an option that was not going to rock the boat and something that I could just streamline into our own world. And the Jenny Craig option was easy.

The consultants are great, they are there to work you through the whole program from go to woe. So the first couple of weeks are just learning how to change the program to suit your needs and to get you from what you’re used to eating into the new framework.

The Jenny Craig food’s really great! My kids are addicted to the snacks, and my daughter is addicted to the Vegetable Lasagna. And that’s not by any chance that I’m sitting down and giving them those meals, it’s because they come and raid them off my plate. So, I would quite often turn around and there’s a bag of light and tangy crisps walking down the hall with my two-year-old girl. So, I need to know that the foods great, and it is, it’s really tasty. I had no problem switching across to it. I actually really prefer to have that instead if I were to ever have a take away, actually be craving that over a take away. So, I don’t have a problem at all, with the food.

Jenny Craig has worked for me. It’s done an amazing job. It’s made me confident, It’s helped me lose weight beyond what I ever thought, So my initial goal was only eight Kilos, now I’m at fifteen Kilos of weight loss.

I feel more confident in myself so I present myself better. It’s been great, I feel great, I feel like I’ve actually achieve something and I’m actually  been able to maintain it quite easily and fit it back into our routine and everything’s just going fine, which is good. 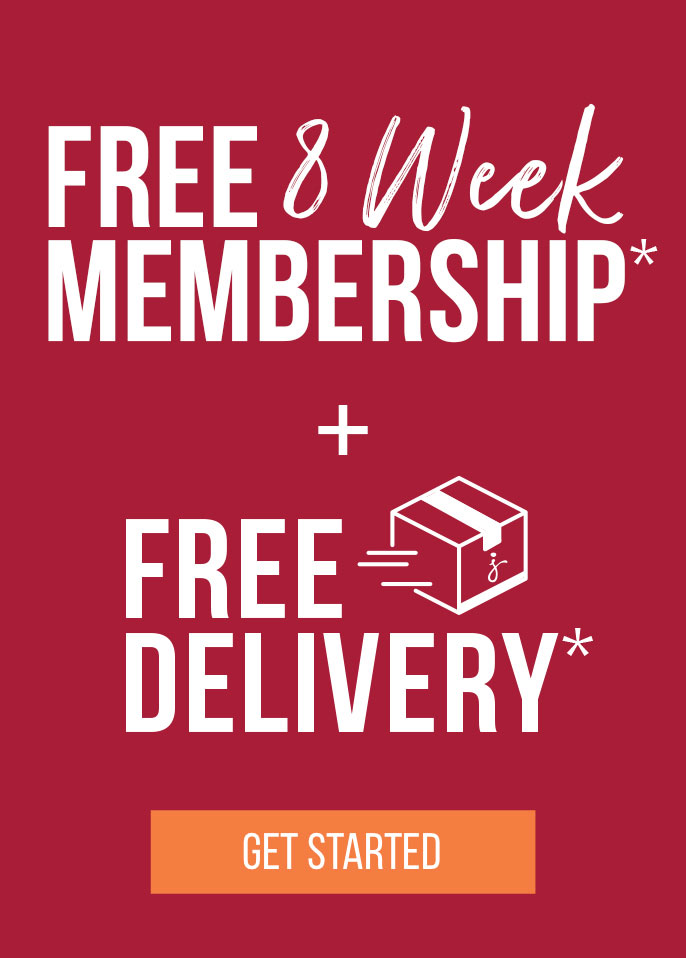