Now more than ever, we’re here to support you
Welcome to

How did you feel prior to Jenny Craig?

The biggest struggle that I had was going to the shops and just trying something on and not being able to fit it and I just felt like I couldn’t go to the shops anymore and it was just like it really got me down to a low stage in my life. I always lacked confidence in my life and I feel that had been quite a big issue. Now since going Jenny Craig, it’s boosted my confidence through the sky and feel so much better about myself within.

How did it effect you being overweight?

I always had issues with friends and friendships and was just struggling through everything, I was quite an angry girl and was down on myself and it did effect the people around me. That’s when I knew I wasn’t being a myself and the true person that I could be or the best that I could be in the world. I knew that I had to do something about it, so I joined Jenny Craig.

Being young and with social media, you take pictures of yourself all the time. Was that stressful for you before Jenny Craig?

I don’t think I would post anything full body at all. If I was it would be like long shots landscape photos but nothing of me by myself. Now I’m more than happy to take a photo if I’m out, if we’re out anywhere, I’m happy to jump in. The confidence that it has given me throughout and I know that a lot of people have seen since I have been posting photos and being on Jenny Craig that are just amazed with how good it’s been and the job that I’ve done.

What were some the lessons you were taught by your Jenny Craig consultant?

My consultant taught me that food isn’t everything, it doesn’t control your life. The program teaches you to maintain the weight so when you get to a certain stage, they ask you to bring in your own foods or they integrate it within your lifestyle, and your daily regime so that’s obviously the best thing.

What would you say to someone who is afraid to make that first step and join Jenny Craig?

I would say ‘come with me, to an appointment’ – try to just encourage them because that obviously what I was like at the start and they just need someone to give them guidance, and let them know that it is not as bad as you think and that it will be a positive change. You will wish you did it earlier! 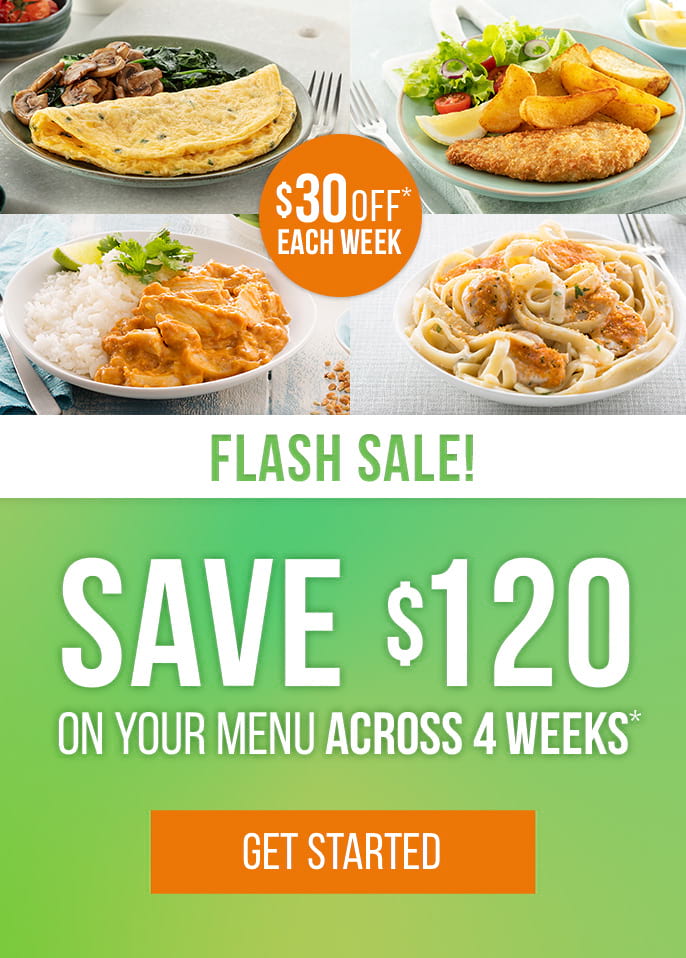