Before joining Jenny Craig and losing weight I would close my eyes at the hairdressers and lower my head. I could not stand to look at myself in their mirrors, just a glance in the full length mirror at home was very depressing (I covered this mirror with a sheet for 3 years). I would decline some invitations with my husband’s work as I was embarrassed for him to be seen with me. Some sales assistants would ignore me in dress shops. I was very unfit and stopped playing netball (which I loved). I have struggled with weight since my early 20s, and have tried many diets – Weight Watchers, shake diets, hormone drops. My teenage boys and husband are extremely fit, they all play basketball, footy and tennis, I felt very left out and alone! I should not have let myself get that way.

I work as a Business Manager in a primary school, full time, it’s extremely busy during each school term, I work from 8am to 5pm most days. I sit down most of the day. The day I rang Jenny Craig in Ringwood was the morning of 7th April 2014. I actually hung up the first 2 times. It was frightening. I needed to change my life.

I decided on Jenny Craig because I knew somebody that had lost weight on the program and had never put it back on. I would lose 5-10kgs but it would all go back on. That was the standard pattern. During my first consultation, my consult Sandy weighed me in at 90.1kg. I was so ashamed. This was a journey that I had to do for me and nobody else; I had extreme high blood pressure and would not take my medication. It was a health choice also.

Sandy explained the program to me (thoroughly), she was extremely patient, answered any questions I had and confirmed to me she would be my “new bff”. I was not on my own!! That was a pleasure to hear. I was quite happy that it was a 1 on 1 consultation each week. I did not want to hear about anyone else’s journey, this was all about me! Each Monday afternoon at 5pm I met with Sandy. It wasn’t just a “weigh in”. I looked forward to talking with someone about what I was doing (it is hard for a family of “men” to relate to what I was doing).I continued to have dinner with my girlfriends once a month, I needed them to know what I was doing too, they are a “network” for me. Sandy advised me about the “right choices” for selecting meals at restaurants, there was nothing that I couldn’t do.

I started exercising more, I walked my dog every day for 40 minutes but knew I needed to do more. The treadmill was brought inside and I commenced walking fast and then jogging twice a week. My bike was dusted off and I started bike riding twice a week. When a girlfriend asked if I would like to play netball again, I accepted. Every year she asked and I declined. I could do this. I found that old size 18 netball skirt, it didn’t fit anymore. I had already lost 10kg. I was losing weight each week. I was determined and felt right “in the head” to continue and make a ‘real go’ of this. Sandy’s happy personality made it fun to be weighed each week. She was ecstatic ‘week after week’ with my progress, I didn’t want to let either of us down.

The Jenny Craig food was delicious. There is a lot of food to eat, it was hard to understand that at the start. You do not go hungry. At work, the staff in the staff room at lunchtime were quite jealous of what I was eating.

At halfway I started 2 days on my own. I was still losing weight!

I have now made my goal weight with wonderful guidance and support from Sandy, Rita, Lee and Debbie at Jenny Craig Ringwood. I have lost over 25kg in just over 6 months (this also included a 2 week holiday in Thailand which I did not put on weight). I now purchase similar treats that are on the Jenny Craig menu, I can do this on the outside, now, I really can! I play netball twice a week now – I can even play “centre” for a whole game. I now run twice a week, bike ride three times a week and wrestle my teenage boys (I don’t win but it is a great workout trying). They can wrap their arms around me now. I even jump on the trampoline with them. They double-bounce me now!

Mark feels like he is “having an affair” with a “hot chick”. I now purchase size 10 tops and bottoms which I haven’t done for years. When purchasing bathers recently I was asked to “hurry up” in the change rooms as I was taking “my sweet time”, I was enjoying what I saw in the mirror. I could now live in a “House of Mirrors”, that would not be a problem. I feel happy and my family and friends know it, you can’t wipe the smile from my face! I have no “high blood” pressure any more, my doctor was ecstatic. I look younger. I have not had a migraine in 6 months. And next haircut, I know I will be smiling back at myself! 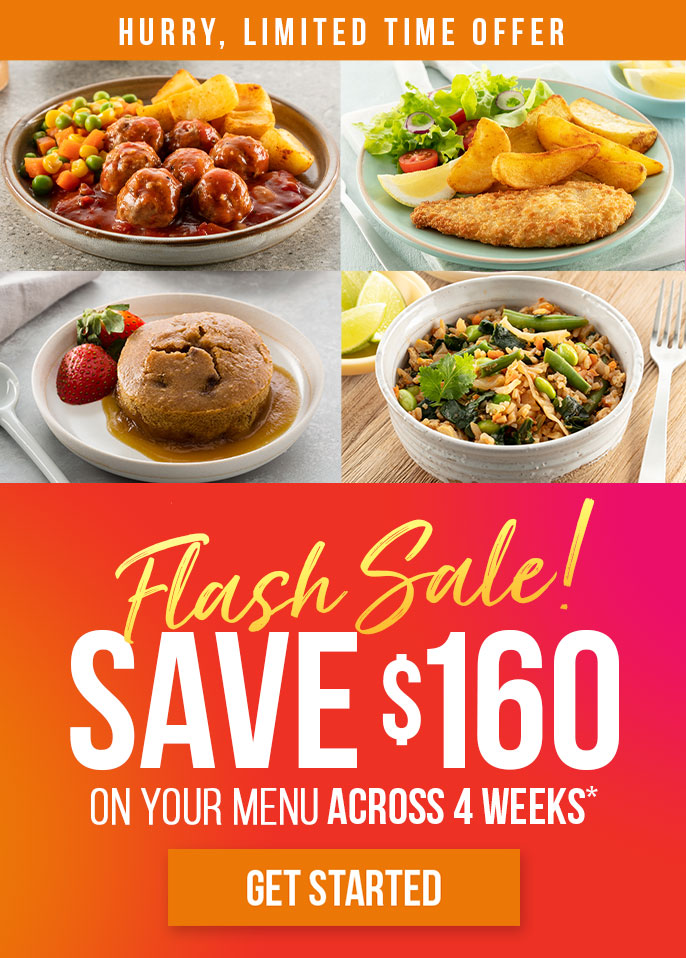 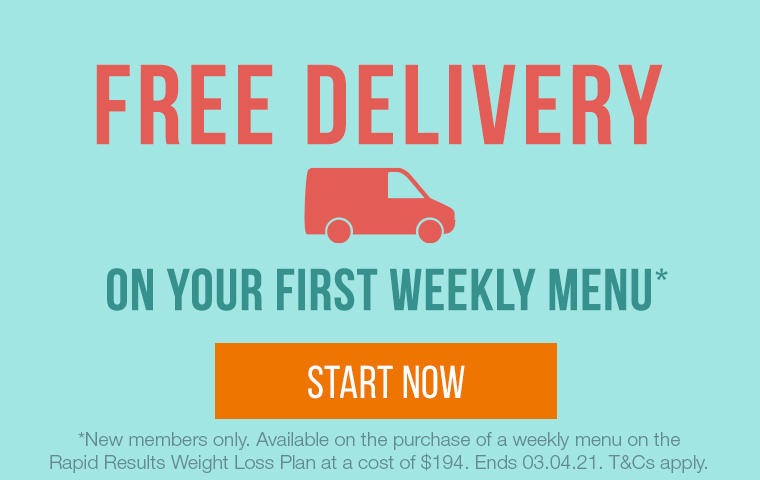