To make a spicier chip, sprinkle the chips with a little cayenne pepper, for a herb flavour sprinkle with rosemary instead of cinnamon, or dukkah for a Middle Eastern flavour. 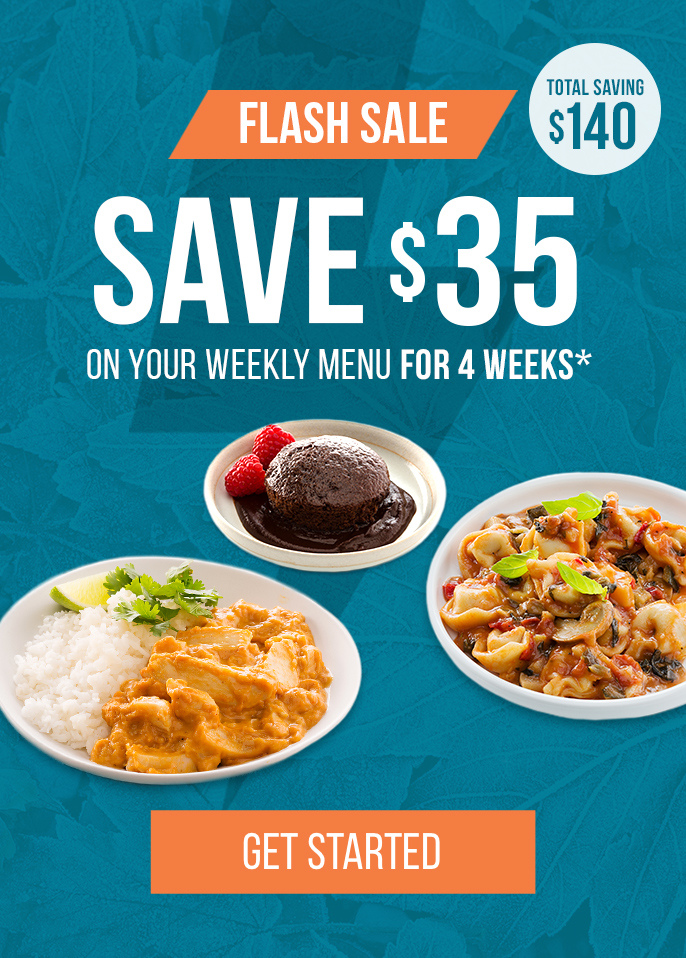