Which Bread Is Best? 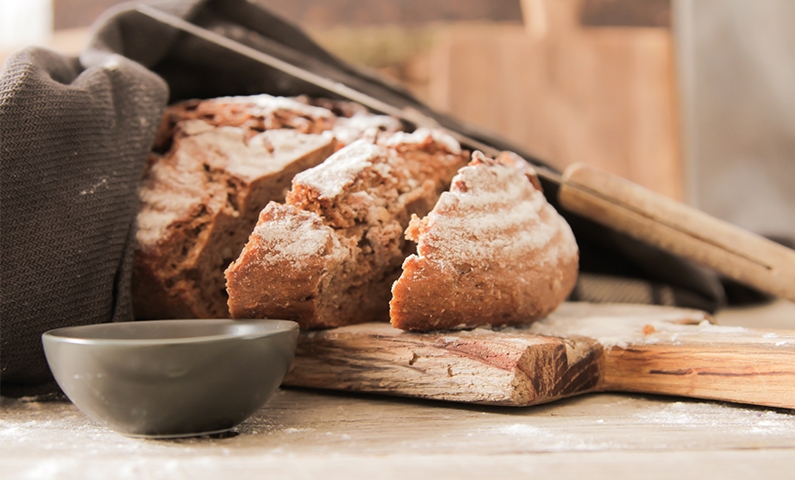 Back in the day when I was a gymnast training sixteen hours a week (yep, it was pretty much my life), I still remember on the way home from training on a Saturday morning, Mum would always call in at the bakery and pick up a loaf of bread. After a solid four hour session, I would sit in the car on the way home, and motor my way through quite a few slices of fresh white bread. The softness of the fluffy bread with its crusty edges was just pure heaven in my mouth, and that bread was just the BEST THING EVER after a gruelling session. Let’s just say there were only a few slices left for the family for lunch!

But back in those days, and I’m talking over 20 years ago (now I’m revealing my age), we simply had white, wholemeal and multigrain to choose from. It was a pretty simple choice. Now walk into any supermarket or bakery and you’ll be bombarded with a zillion different options. White, white high fibre, wholemeal, spelt, rye, gluten free, ciabatta, ancient grain, soy and linseed, the list just goes on and on. It’s no wonder we are confused when we are bombarded with soooo many choices.

So, when it comes to bread, which bread is best?

Well, the truth lies in how bread is made. A good rule of thumb is the more lighter and fluffier the bread, the more processed it’s likely to be. White bread is the most refined, while wholemeal and wholegrain breads contain the goodness of whole grains. Rye is also a good choice as it contains resistant starch, which is a special type of dietary fibre and is only found in select foods.

What about sourdough, that premium bread that seems to be sweeping every café under the sun? Well, it’s great to see that sourdough has hit the mainstream because it has loads of nutritional benefits. It’s made with a starter culture which means it’s a ‘fermented food’, so it has superpowers when it comes to our gut health. Sourdough also has a low Glycaemic Index (GI), which means it helps to keep our blood sugar levels steady, which in turn helps us feel fuller for longer.

So how do I know which one to choose?

Well, if you’re a white bread kinda person (aka me back in my gymnast days), then why not mix it up occasionally and alternate your white bread with sourdough, and once a week try one with a few extra seeds? You’ll feel fuller for longer and your gut will be giving you a high five at the same time. If you like a little more texture, go for wholemeal or wholegrain, and if you like a heavier, more dense bread, rye is a winner. Thinking gluten free is a healthier option? Think again. Unless you have coeliac disease or a medically diagnosed intolerance to gluten, there’s no need to go for gluten free breads. Gluten free breads are often made with rice and potato flour and as a result have a high GI, meaning they’ll cause a spike in your sugar levels, followed by a crash later. Not to mention gluten itself is what helps bread stay elastic and flexible, so the texture of gluten free breads may not be quite as favourable. And, if you’re on the search for the ultimate loaf of bread, you know, the one that ticks the most nutritional boxes and wins the superhero bread award, go for a double whammy and get your hands on a wholegrain sourdough – one that’s dense with lots of visible grains and seeds.

Also keep in mind though, if you’re not quite at the soy, linseed and quinoa bread kinda stage, don’t panic. Dietary guidelines recommend that most of your grains are wholegrain, so if you’re not there yet, just aim for at least half. I’ve since migrated from my white bread post-gymnastics habit to a more denser and filling bread, but I’ll still enjoy the occasional Bunnings sausage sizzle on the weekends – on white bread, with tomato sauce and onions, of course! 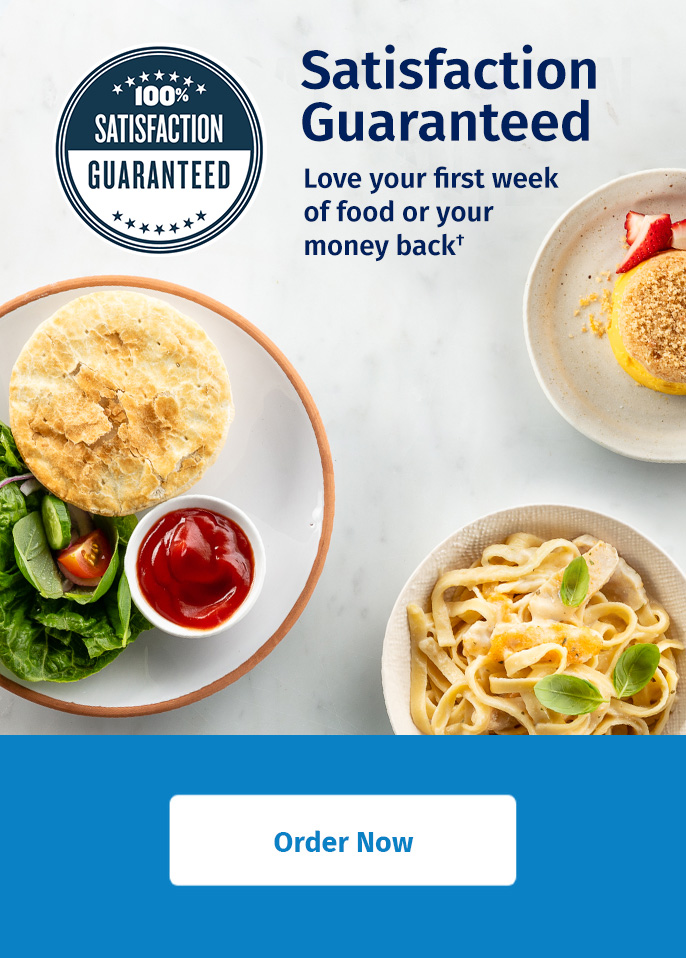